What is a Personal Service Company (PSC)?

Many newcomers to the contracting industry may have heard the acronym ‘PSC’ used in the context of working as a limited company contractor and wondered exactly what it was.

Let’s discuss exactly what a PSC is; the advantages and responsibilities of contracting through one and how the IR35 rules can affect it.

What is a PSC?

The term Personal Service Company (PSC) derives from a definition used by HM Revenue & Custom to describe a limited liability company set up to sell the services of one contractor. Its first appearance was in the context of what was known as the ‘IR35 legislation’ in 2000, which we’ll revisit a little later.

The services being ‘sold’ are not confined to any industry sector but PSCs can be seen widely in IT, engineering, project management, finance and general consultancy.

A PSC is a separate legal entity

Whereas someone who has their own unincorporated business is indistinguishable from their business, a limited liability company is a separate legal entity to its director(s) who run it and shareholders who own it. Many PSCs tend to have only one but some have a small number of directors and shareholders.

A person working as a director of a PSC may describe himself or herself as ‘self-employed’ but care should be taken to distinguish this status from that of say, a self-employed builder or painter & decorator who operates a business as a sole trader.

As a director of a PSC you are an officeholder/employee of the limited company. Being a director and shareholder of a PSC usually provides more advantages than someone who operates as a sole trader.

Flexibility of working through a PSC

As well as improving their ability to secure work, many contractors opt for the PSC or limited liability company for both personal and commercial reasons. A sense of being your own boss with the option to accept or decline contracts or perhaps the choice of being able to choose the right work-life balance for them is important.

Scope to expand your business easily

Others choosing the PSC route have done so to give themselves scope to expand their business to include other people, including family members as shareholders or employees giving them a stake as the business grows.

With a successful trading record it may be easier to obtain funding for expansion.

The selection of a limited liability company, as the name suggests, ensures that the business is separate from the individual (unlike a sole trade). If the company gets into financial difficulty, providing the owner/director has acted lawfully, his or her exposure to the company’s debts is limited to the amount invested (often £1 for a single share).

Some contractors choosing a PSC believe that having a PSC helps to present their services in a formal, professional manner.

The matter of business expenses may be important for some contractors, perhaps those with extensive travel commitments to fulfil contracts; perhaps investment and updating of technology and other equipment, with marketing and professional insurance obligations.

The greater flexibility of the tax rules for expenses in the business environment of trading through a limited company versus employment context is often an added incentive to choose to contract through a PSC.

Contractors working through an umbrella company pay tax and National Insurance Contributions under PAYE and have little scope to claim expenses.

A director and shareholder of his or her PSC has the opportunity to pay themselves a salary and/or bonus which again would be subject to PAYE and National Insurance Contributions.

However, most PSC director/shareholders tend to pay themselves relatively modest levels of salary – sufficient to ensure that the National Insurance Contributions payable on it qualify the individual to receive benefits such as the State Retirement Pension whilst keeping the amount of tax on their earnings quite low.

The balance of the individual’s reward is taken in the form of company dividends. Because dividends are taxed at a lower rate than salary and are not subject to National Insurance Contributions, it is a commonly used and perfectly legal way in which to reduce your personal tax liabilities.

What are your responsibilities?

Although the benefits above may seem enticing, there are some additional responsibilities of working through a PSC and we’ll examine them now.

Taxes are paid by PSCs?

A limited company will pay Corporation Tax on its profits (business income less business expenses); VAT on its sales of goods and services (if its rate of sales is in excess of £85,000 per annum). It will also have to pay employer’s National Insurance Contributions on the director’s salary paid in excess of £8,722 pa.

Responsibilities of being a PSC director

Becoming a PSC director brings with it additional responsibilities concerning the conduct of the company’s business and its obligations to file certain statutory returns. Many of these, and particularly various administrative duties can be passed on to an accountant, but the director always maintains the ultimate responsibility for compliance.

The impact of IR35

The term 'Personal Service Company' was derived from an HMRC regulation called ‘IR35’ introduced back in the year 2000. The essence of IR35 is to ensure that anyone who is, in effect, working as an employee despite what their contract may say, and albeit through a PSC, is taxed as an employee.

With that in mind, care needs to be taken by a PSC director in examining the nature of every assignment being considered to clarify the working relationship between the PSC and the contracting agency or end client.

Testing whether IR35 applies involves detailed examination and review of the reality of supervision, direction and control amongst other criteria to determine whether an individual, working through an intermediary like a PSC, is doing so as a contractor or in reality is an employee of the agency or end client.

If the contractor, working through a PSC, is determined as being outside the IR35 rules then there would be no issues and invoices for services provided by the contractor to the agency or end client would be considered as business to business. If however the assignment was found to be inside IR35 then the individual would be deemed to be an employee of the agency or end client and PAYE/NIC would be deductible from the payments.

Before 6 April 2017, the determination of whether an assignment was inside or outside IR35 across the contracting industry was left to the PSC but following amendments to the rules from that date, contractors working in the public sector found that the decision was shifted to the public bodies using their services. Ever since 6 April 2021, the same has applied in the private sector, with end users determining whether the role they are seeking to fill falls inside or outside the IR35 criteria.

Having weighed up the pros and cons and decided that you want to work through a PSC, how do you go about it?

Setting up a PSC

You can set up a limited liability company yourself or ask PayStream to do it on your behalf.

The process of establishing a company has to be conducted through Companies House and can be done online. It costs very little - £10, and is free if you want PayStream to act as your accountant. The steps include providing certain information such as a preferred company name (there are obvious restrictions and you can’t choose a name which is already in use); giving a description of the company’s business activities; a business and registered office address (often one and the same); nominating directors and indicating how you want the shareholding of the company structured.

The whole process can be completed within a few hours and PayStream can help guide you through what is required and indeed do the work for you. 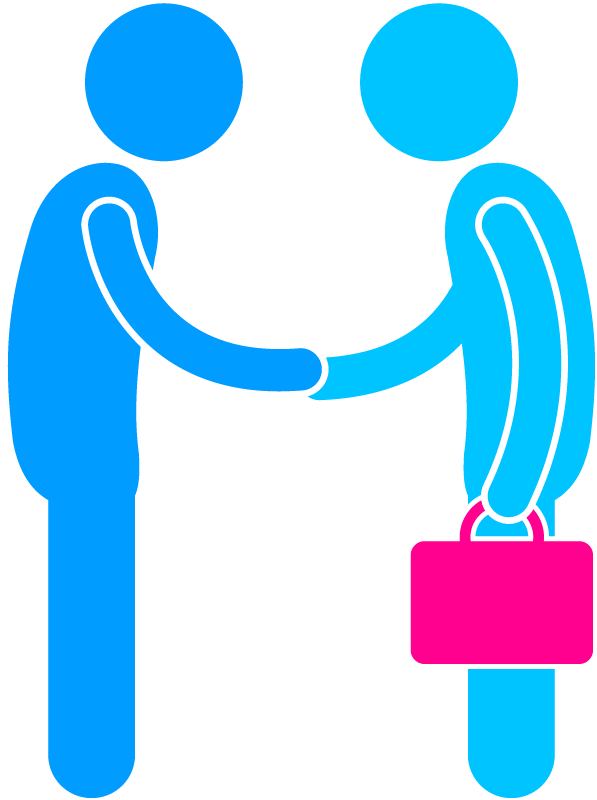 If you would like to speak to one of our experienced New Business consultants, please call us on 0161 923 0201 and press option 1 and then option 1 again.