A director’s loan account, commonly called a DLA, is a record of transactions where at any point in time an amount of money, which isn’t a salary, dividend or expense repayment is either: A) Owed by the company to a director B) Owed by a director to the company

Both Company law and HMRC require that records of money borrowed by a director from his/her company and money lent to it are maintained as part of accounting and tax obligations. At the outset it’s important to remember that the company’s money is not the director’s money.

In the context of a small business, a DLA is likely to have a number of transactions within it. Often it will show cash taken by the director, perhaps to fund unexpected personal expenditure. This may cause the account to go ‘overdrawn’ and a ‘loan’ is effectively created between the company and the director.

Overdrawn loan accounts are often repaid by the declaring of dividends which are not taken out by the director/shareholder but used to clear the debt.

If a DLA remains overdrawn 9 months after the company’s accounting period end a tax charge becomes payable by the company based on 33.75% of the outstanding overdrawn balance. If the loan is subsequently repaid, then HMRC will repay this temporary tax charge.

Having an overdrawn DLA of more than £10,000 is also potentially bad news for the director on the personal tax front. Enjoying an interest-free loan can lead to an income tax ‘benefit-in-kind’ charge but if the loan is repaid later there is no income tax refund to follow.

If the company and director decide that the balance on the overdrawn loan account should be written off, there are again tax implications. In these circumstances the amount written off is treated as being a dividend in the director/shareholder’s hands.

Having a credit balance on a DLA is not unusual and there are no tax implications of doing so unless the director intends to charge the company interest. In that case the interest payable could be a business expense of the company but which would be taxable in the director’s hands.

DLAs are a particular area of interest to HMRC, and care should be taken to avoid actions aimed at avoiding tax. There are now ‘bed and breakfast’ rules which trigger to prevent the clearing of larger overdrawn DLA balances and replacing them with fresh withdrawals immediately afterwards. 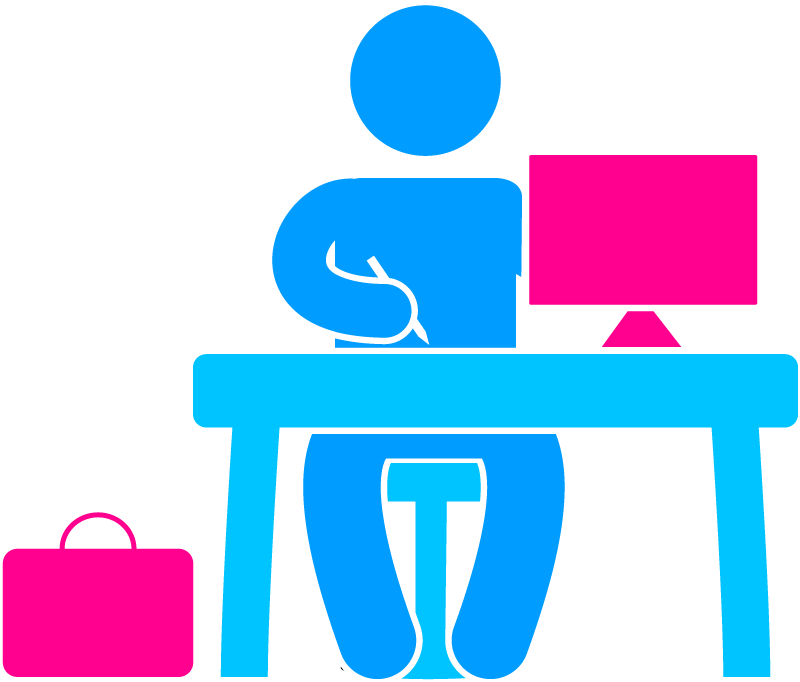 Is it legal to have an overdrawn loan account with my company?

Yes. As a general rule shareholder approval must be given for loans of more than £10k. Often a director is a controlling shareholder so the approval is more a formality than a legal issue.

I’ve had an interest-free loan of less than £10,000 from my company over the last 12 months. Will I have to pay income tax on a benefit in kind?

No. Benefit in kind will not arise if the loan does not exceed £10,000

What happens to my overdrawn DLA if the company goes into liquidation?

This will depend upon whether it is a solvent liquidation (all company debts paid and the balance of funds distributed to shareholders) or an insolvent liquidation where there are outstanding creditors. In the latter instance the liquidator can demand that you repay the amount owed to the company to pay the company’s creditors.

I’ve incurred a number of expenses on behalf of my company but not reclaimed the amounts. Can I reduce my DLA balance by doing so?

Yes. It’s important that you have kept proper records and receipts and that you can show it is genuine business expenditure on which the company can claim a Corporation Tax deduction.

Both myself and my partner are active directors in our company. Can we each have a director’s loan account?

Do I have to pay National Insurance Contributions as well as income tax on my overdrawn loan account?

Can my company lend money to a family member instead of me to avoid my DLA going overdrawn?

No. This type of transaction would be regarded as being one made at your direction and HMRC would ‘look through’ the arrangement and consider the funds as being for your use.

How does my company report my overdrawn director’s loan account to HMRC?

This is done using the HMRC form P11D which should be filed by 6 July after the end of the tax year on 5 April. You should also have a copy of that form to enable you to make the appropriate entries on your personal tax return.

The effective management and control of a director’s loan account is important to ensure that the tax liability of the company and of the director are minimised where possible whilst all legal obligations are met.

If you have any concerns about your own situation or require any further detailed advice on this content please don’t hesitate to contact PayStream’s team of experienced accountants and tax advisors. Call our Tax Team on 0161 923 0201 (option 3) or email tax@paystream.co.uk