Regulation is needed, but is it enough?

Amendments to the Finance Bill to consider regulating the umbrella sector were discussed in Parliament. While not taken forward at this time, it is fair to say that all those who currently comply with existing legislation would support sensible legislation together with a regulatory body to stop the unscrupulous behaviour of the minority within the umbrella market.

Interestingly many of the issues being highlighted can, to a large extent, be stopped simply by enforcing existing legislation. For example where loan schemes have been used to avoid tax HMRC already has the power to close down these schemes and/or to recover money from promoters or facilitators of these schemes. This also includes recovering tax from recruitment businesses as the “first intermediary” (under the Onshore Intermediaries Legislation). So regulation alone is clearly not enough.

Matthew Taylor identified in his report the need to appoint a new director of labour market enforcement, something we strongly agree with. If the industry is to be regulated then we need a person who thoroughly understands the industry to drive any changes.

HMRC has done some good work in highlighting the schemes in its spotlights which has partly led to recruitment businesses tightening their PSLs to include only providers that have an FCSA or Professional Passport audit which is directionally helpful from a compliance perspective. If a regulator for the industry was appointed the compliant umbrellas would embrace it and support sensible measures. Sadly though non-compliant schemes would be likely to continue unchanged unless any regulator took action against them.

In terms of sensible changes to legislation, one such proposal is to mandate “rolled up” holiday as advocated by Matthew Taylor. If a contractor gets his holiday pay effectively advanced then there is no scope for someone to unlawfully retain the holiday pay.

Many industry spokespeople agree that there is a place in the labour supply chain for compliant umbrella companies. They play a vital role for Government in collecting taxes, enrolling workers in pensions and providing a home for those in the temporary labour market who for whatever reason cannot work through their own PSCs.

We fully support the consideration of sensible regulatory changes, however this absolutely needs to be supported by better enforcement if we really want to make a difference. 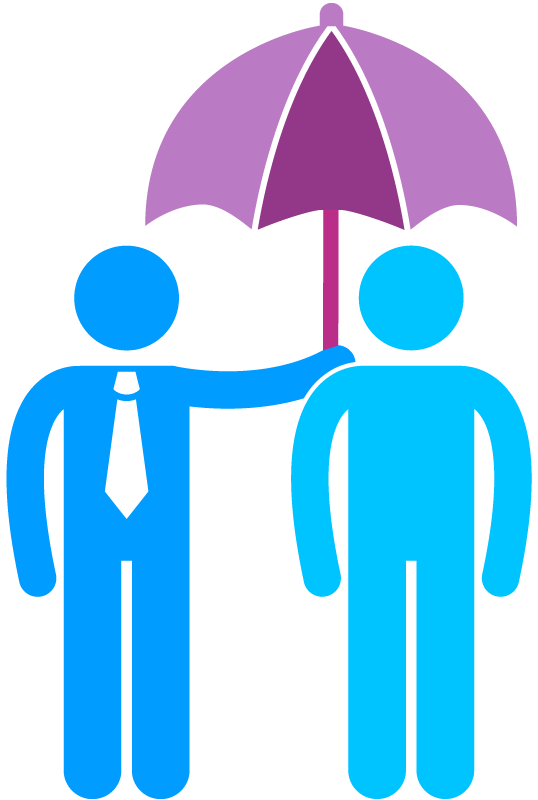 We've put together some tips on how to spot a 'dodgy' umbrella company.

On 29th April HM Revenue & Customs (HMRC) updated its guidance on working through umbrella companies to give more clarity about how the supply chain works and what a contractor should expect from an umbrella company. Find out what they said...