Contractor demand continues to increase over 2014

The demand for skilled labour still remains a challenge, but does this mean a positive future for contractors?

A recent report on JobsOutlook by the Recruitment and Employment Confederation (REC), highlighted that contractor hiring is set to soar by 47% over the next 3 month period. The report indicated that this bright forecast is set to continue for the rest of 2014 with a further 46% of clients estimating that they will hire a larger level of contractors over the next 4-12 months.

The report also highlighted that highly skilled engineers and technicians would be at the top of the UK's skills shortage for 2014. The REC identified, in their Jobs Barometer, that vacancy levels alongside the economic forecast for the UK labour market reached an all-time high since 2009 of 38 points in January 2014, 11 points more than in January 2013.

It was also interesting to note the changing trends of reasons why contractors were brought in by companies. These reasons included to help cover 'peaks in demand' however the most popular reason for choosing contractors over permanent staff in 2014 was to cover permanent employee leave. Which is a change from 2013 which highlighted the most popular reason for appointing contractors was to give companies the ability to tap into 'strategic skills' for a short period of time.

In terms of industry, from 2013 to 2014 finance and sales were the sectors to see the greatest demand for contractual labour.

2014 continues to highlight a positive outlook for contractors, and although the reason for contractor demand may develop over time, there is no doubt that the demand for this type of labour will continue to increase as the UK remains on its path to economic recovery. 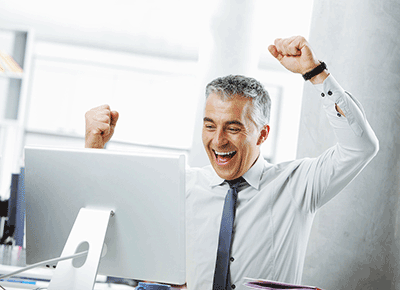