The growing gap in skilled labour is becoming ever more apparent with pay rates now increasing in certain sectors. The IT industry is one of the first to see a war on pay, with companies fighting to poach the most in-demand skilled workers.

According to the Robert Half Salary Guide for 2014, contractors that are highly skilled in IT analytics, security, mobile, digital and e-commerce will not only see a dramatic rise in vacancies but a boost in pay rates too. The biggest shortage in skills lies with professionals who are competent with cloud technology, infrastructure and software.

According to the survey, IT salaries are forecast to grow by a bare minimum of 4%, which is a vast difference in comparison to the national average of 2.5%.

Alongside a war on pay, companies are tackling this skills shortage by improving employee productivity with the likes of industry leading business applications and software.

With GDP looking to be well above 2%, there are promising signs that the UK employment industry is in recovery and the technology and manufacturing industries have played a large role in this recovery. It also means that contractors, in relevant industries, may have stronger bargaining power, allowing them to demand higher rates of pay for their skills set. 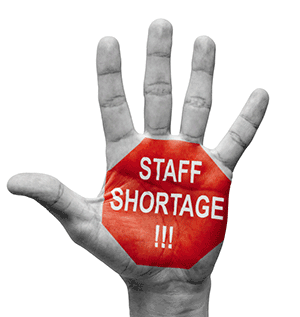