HM Revenue and Customs have continued their crusade for a tougher clamp down on compliance, utilising more innovative methods than ever before.

Towards the end of 2013 HMRC figures indicated that their increased activity was drawing in a larger revenue stream than ever before. The continuous methods and measures brought out to clamp down on tax evasion saw many small businesses, contractors and the self- employed all fear the thought of facing heavier scrutiny.

It was mentioned in earlier news how HMRC had resorted to credit card records, as well as mobile devices to sift out high risk candidates for investigation. More information regarding HMRC's tougher approach to tax can be found here. However, it seems the taxman has gone to new lengths to hunt down tax evaders and this tool is no less than Google itself!

The use of 'Google Street View' has been given as supporting evidence against clients by monitoring their assets and lifestyle to see if it matches their earnings. Obviously, high priced cars, property developments and so on would indicate that an individual is earning much more than they claim to.

Although, from many, there would be a debate as to an individual's right to privacy, however the growing discrepancy between the amount an individual earns and the amount that an individual declares is evermore increasing, forcing HMRC to push the boundaries for its clamp down on compliance. 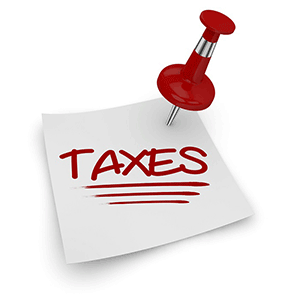