KMPG'S latest report on Jobs highlighted that candidate availability is at an all-time low. The level of contractors was said to have sharply fallen during March 2014, the fastest the UK has seen since 2004, leaving the Jobs Vacancy Index at 67.4.

Although permanent employment is still set to rise at a steady pace, it is contract placements that have experienced the sharpest up-turn in demand. KMPG's report showcased that Agency billings for temporary employment grew further, a trend that has continued for 11 months now. The Midlands region have experienced the greatest upturn in contractor demand.

KMPG highlighted a noticeable up-shift in the demand for Nursing and Care based contractors, however Construction, Manufacturing, IT and engineering are still leaders, reporting the biggest demand for skilled workers.

Although many may argue that there are still 2.33 million unemployed individuals in the UK, this population may lack the relevant skills set that are currently in demand from the UK job market.

The lack of contractor availability is, in no doubt, highly beneficial for Umbrella and Limited company contractors. In turn, they are vastly becoming a go-to source for skilled labour, giving contractors and freelancers the ability to leverage this with higher pay rate expectations. However, although beneficial for contractors in the short-term, they too will suffer in the future. If employers are not able to seek labour in the UK they will begin to outsource contractors from the global market, lowering demand for skilled contractors and thus in turn lowering vacancy levels. 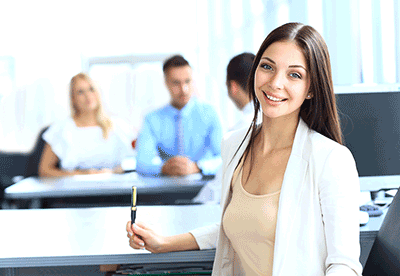